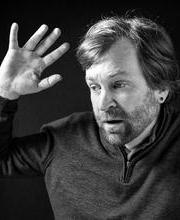 I work on a range of topics in metaphysics and epistemology that overlap with philosophy of science. (Which is to say: the best topics in metaphysics and epistemology.) Are there “fundamental” laws of nature? What are they – as distinct, say, from accidentally true generalizations, or the causal generalizations that seem to figure in the special sciences? Suppose it’s a truism that one of the central aims of scientific inquiry is to uncover the causal structure of our world (at many different time- and length-scales); what does “causal structure” need to mean, for this truism to be not merely true but illuminating? What are the varieties of probability, and can any of them be said to be properly “objective”? What would it take for one science to “reduce” to another? Must fundamental physics have an intelligible ontology – and if so, what does this constraint amount to? Is there any need for a conception of ‘metaphysical possibility’ that outstrips physical possibility? Can there be any basis for skepticism about unobservable structure that is not also, and equally, a basis for skepticism about unobserved structure? (And so on.) I firmly believe that philosophical discourse always goes better if the parties involved resolutely avoid any “burden-shifting” maneuvers, and that teaching always goes better if you bring cookies.

Sean Kelly earned an Sc.B. in Mathematics and Computer Science and an M.S. in Cognitive and Linguistic Sciences from Brown University in 1989. After several years as a graduate student in Logic and Methodology of Science, he finally received his Ph.D. in Philosophy from the University of California at Berkeley in 1998. He taught in Philosophy and the Humanities at Stanford and in Philosophy and Neuroscience at Princeton before joining the Harvard Faculty in 2006. His work focuses on various aspects of the philosophical, phenomenological, and cognitive neuroscientific nature of human experience. This gives him a broad forum: recent work has addressed, for example, the experience of time, the possibility of demonstrating that monkeys have blindsighted experience, and the understanding of the sacred in Homer. He has taught courses on 20th century French and German Philosophy, Philosophy of Mind, Philosophy of Cognitive Science, Philosophy of Perception, Imagination and Memory, Aesthetics, and Philosophy of Literature. 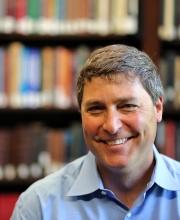 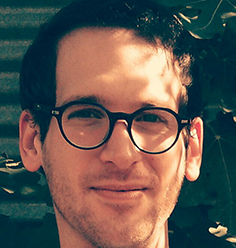 Meg Campbell, Founder and former Head of School, Codman Academy Charter Public School, currently is Chief of Innovation and Strategy. She focuses on integration of health and education pre-natal to age 5 – “The Younger Siblings Project” – and addressing climate change at the local level through greening initiatives in Codman Square. Previously she was Lecturer at Harvard Graduate School of Education and founding Executive Director of EL Education (formerly Expeditionary Learning Outward Bound). 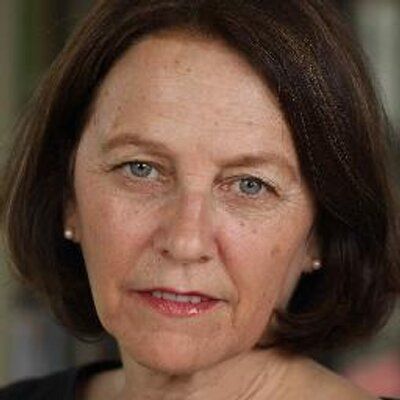 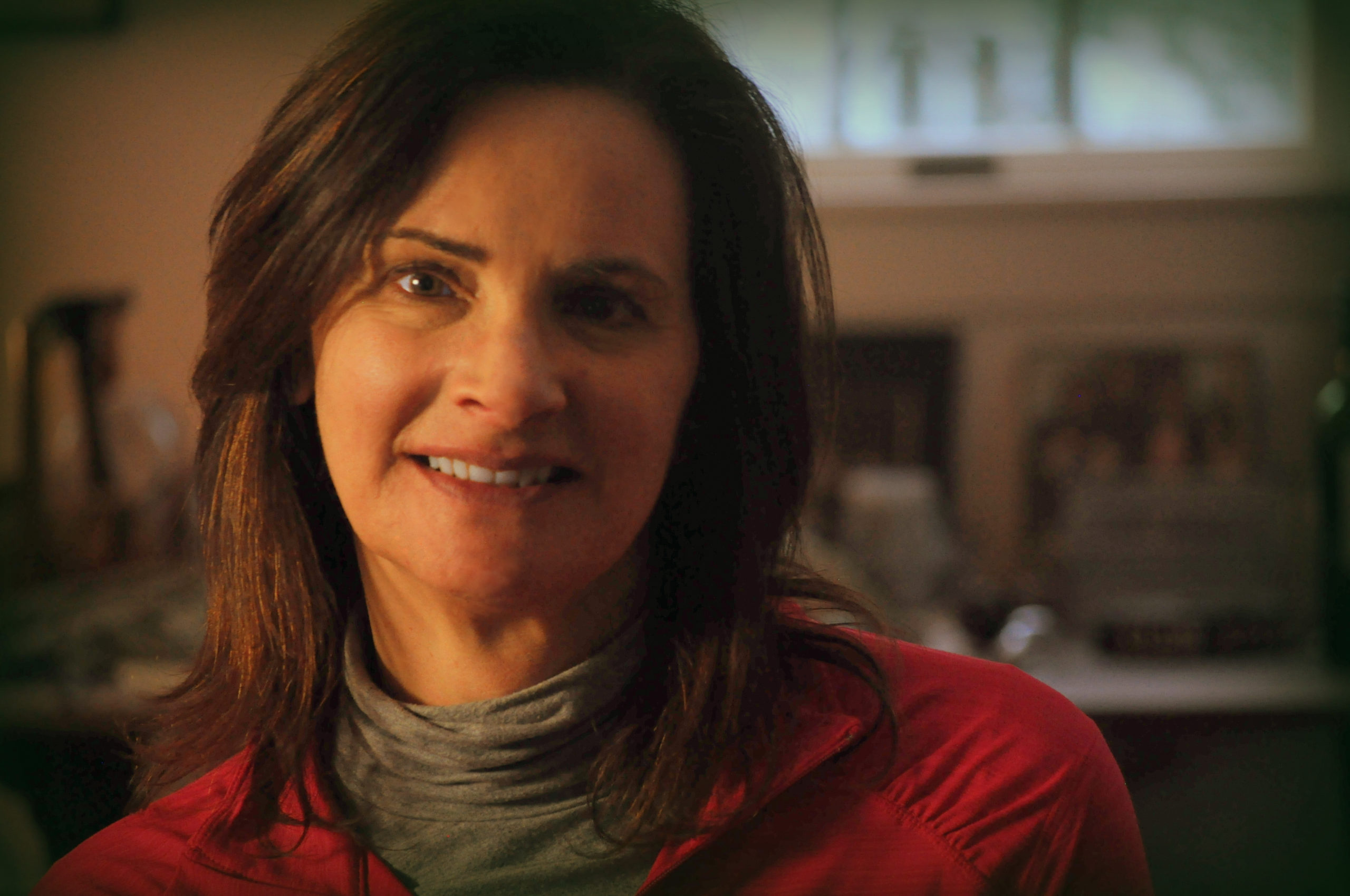 I received my PhD from the University of Wisconsin-Madison, after which I taught at Illinois State University for three years before coming to Harvard. My research interests are in the areas of social and political philosophy and ethics. My most sustained research projects concern political liberalism and political legitimacy, educational justice, and the gendered division of labor. My book, Liberalism, Neutrality, and the Gendered Division of Labor, just came out with Oxford University Press. I’ve also written on issues of justice in higher education, on diversity problems within the discipline of philosophy, on the ethics and politics of abortion, on the use of social policy to curtail animal consumption and experimentation, on the practice of non-ideal theory in political philosophy, and on other issues in feminist philosophy 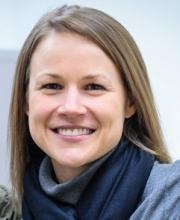 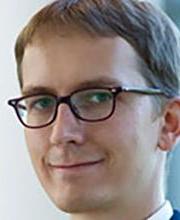 Lucas Stanczyk works on topics at the intersection of political philosophy and political economy. His book manuscript develops a theory of justice in production. His other research and teaching is focused on ethical problems in global energy policy, and the ethics of growing inequality. He has been assistant professor of political science and affiliated faculty of philosophy at MIT. In 2017 he joined the philosophy department at Harvard.

I am an Assistant Professor in the Department of Philosophy at the University of Rochester. I work primarily on foundational issues at the intersection of the philosophy of language, metaphysics, (social) epistemology, and the philosophy of mathematics. I also have research interests in philosophical questions that concern journalism, social media, and technology, and in the philosophy of Gottfried Wilhelm Leibniz. I received my Ph.D. in Philosophy from Harvard University in May 2017. In 2017-2018, I was the Andrew W. Mellon Postdoctoral Associate at Boston University. 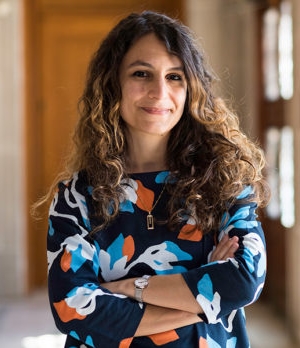 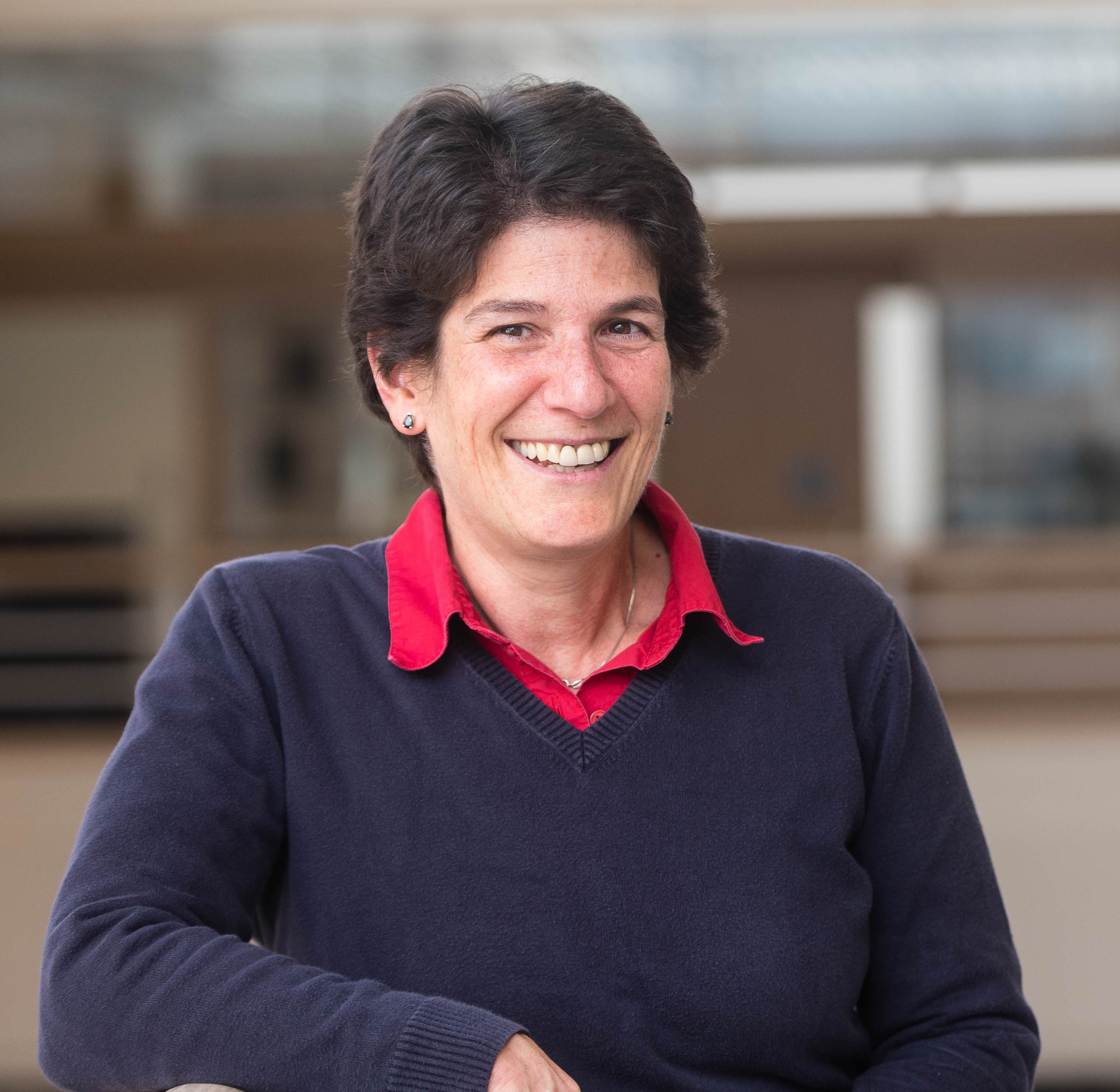 MARGO I. SELTZER is Canada 150 Research Chair in Computer Systems and the Cheriton Family chair in Computer Science at the University of British Columbia. Her research interests are in systems, construed quite broadly: systems for capturing and accessing data provenance, file systems, databases, transaction processing systems, storage and analysis of graph-structured data, new architectures for parallelizing execution, and systems that apply technology to problems in healthcare.

Joe serves on the iCivics National Educator Network and recently completed four years on the Teaching Tolerance Advisory Board. Leadership roles for NCSS include current chairperson of the Government and Public Relations Committee and former chair of the select subcommittee for the Social Education journal. Joe is a member of the NCSS Task Force on Inquiry-Based Social Studies Education.

Other distinguished recognition and positions include:

Currently Joe is leading professional development related to teaching about Maine Native Americans and personal finance related to the recently revised social studies standards in Maine. He provides support throughout Maine while presenting at numerous state and national conferences annually. 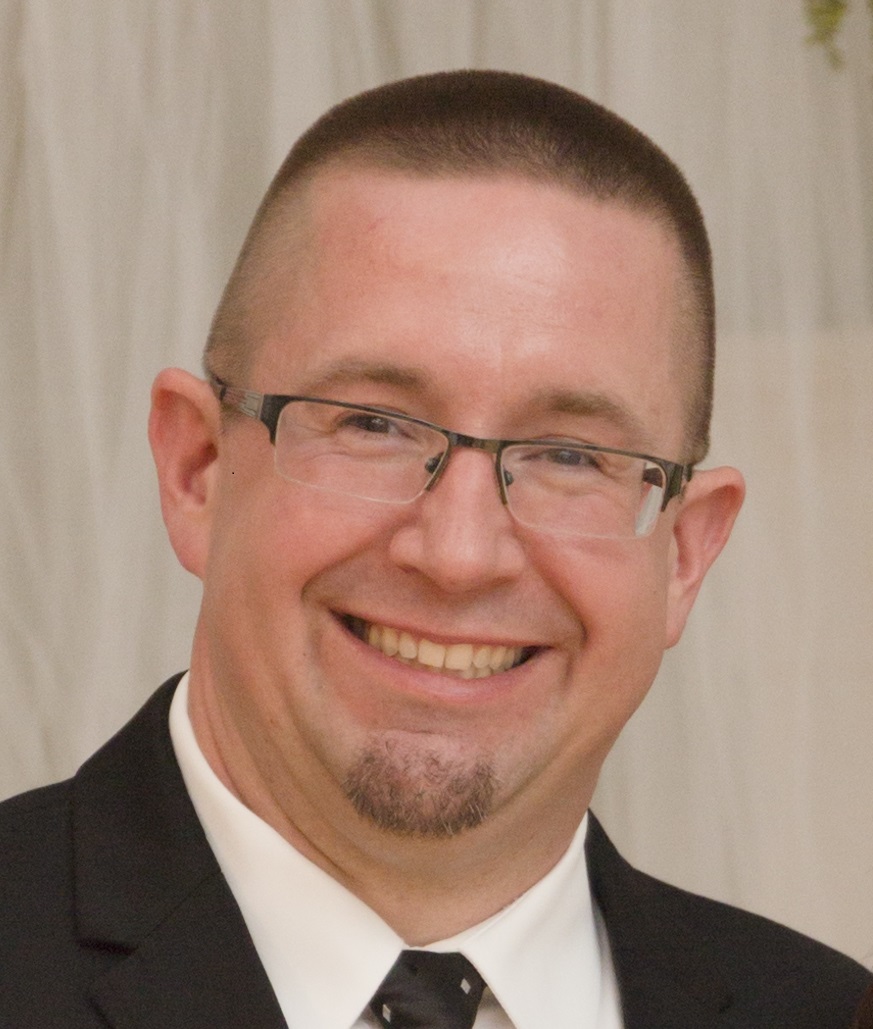