Should Democrats “Pack” the Supreme Court? 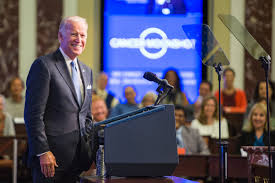 To counter what they view as Republicans’ unfair and hypocritical tactics, some Democrats have revived the idea of adding more justices to the Supreme Court. This would be possible only if Democrats manage to regain control of the Senate by winning both of Georgia’s upcoming runoff elections.

1. Is it ethical for Democrats to “pay back” the Republicans’ behavior? If it is ethical, is it a good idea politically?

3. The CON map includes a premise that Court-packing could set a bad precedent for the next time Republicans regain control of the White House and Congress. How likely is this?

How to Read a Map 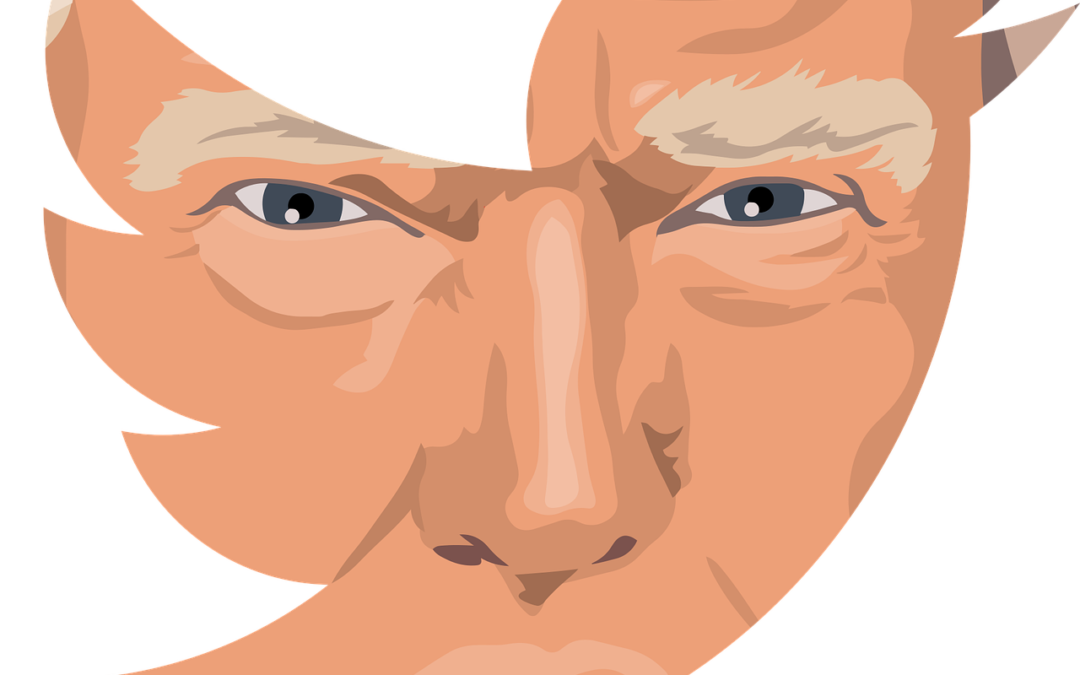 Background On January 6, during a joint session of Congress, the US Capitol was breached by a group of pro-Trump protesters seeking to halt the certification of the 2020 Presidential Election. Many blamed Trump for inciting this insurrection, in part by failing to... 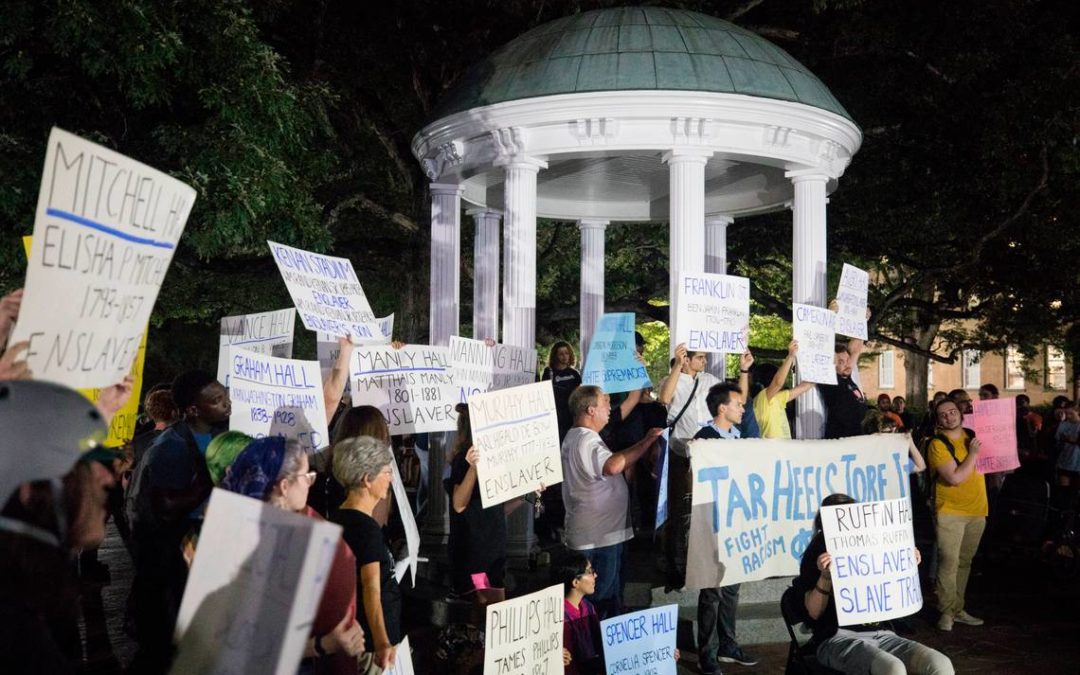 Should Universities Rename Buildings Based on Racist History?

Background One key point in the ongoing battle against the legacy of racial inequality in the United States has been the significance of university buildings named after historical figures associated with slavery or white supremacy. On July 29th, 2020, the board of... 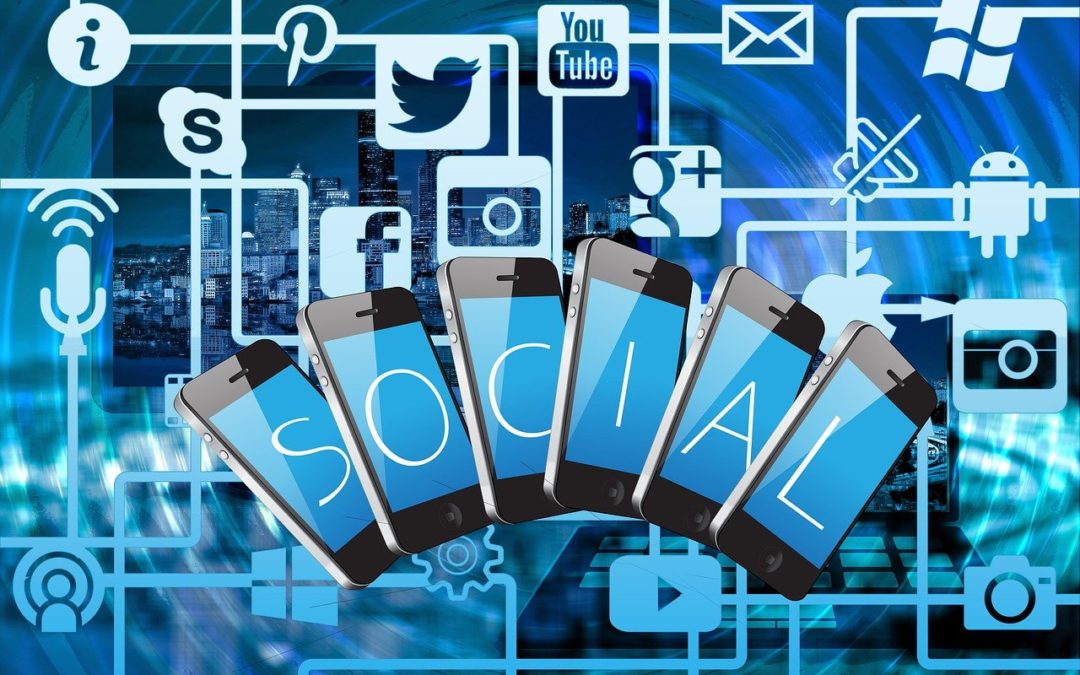 Background The U.S. has a law called Section 230 of the Communications Decency Act, which states "No provider or user of an interactive computer service shall be treated as the publisher or speaker of any information provided by another information content provider."... 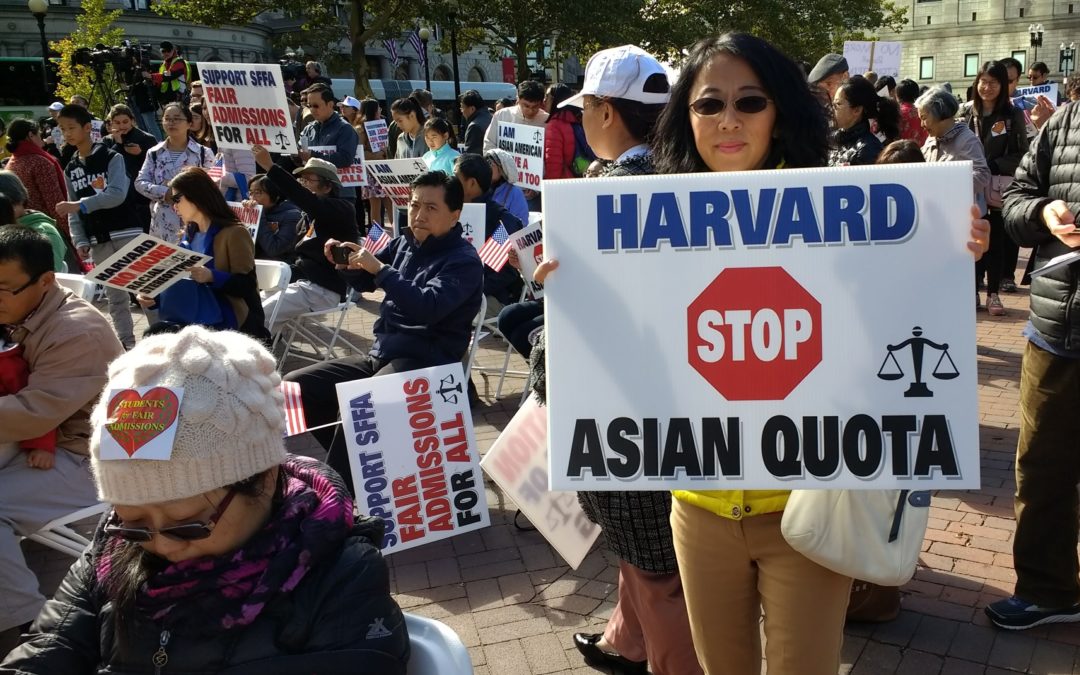 Should Colleges Use Racial Preferences in Admissions?

Background Even though discrimination based on race is technically illegal in the US, many people of color still face the effects of centuries of systemic racism. Universities like Harvard have implemented affirmative action programs to accept more Black, Hispanic,... 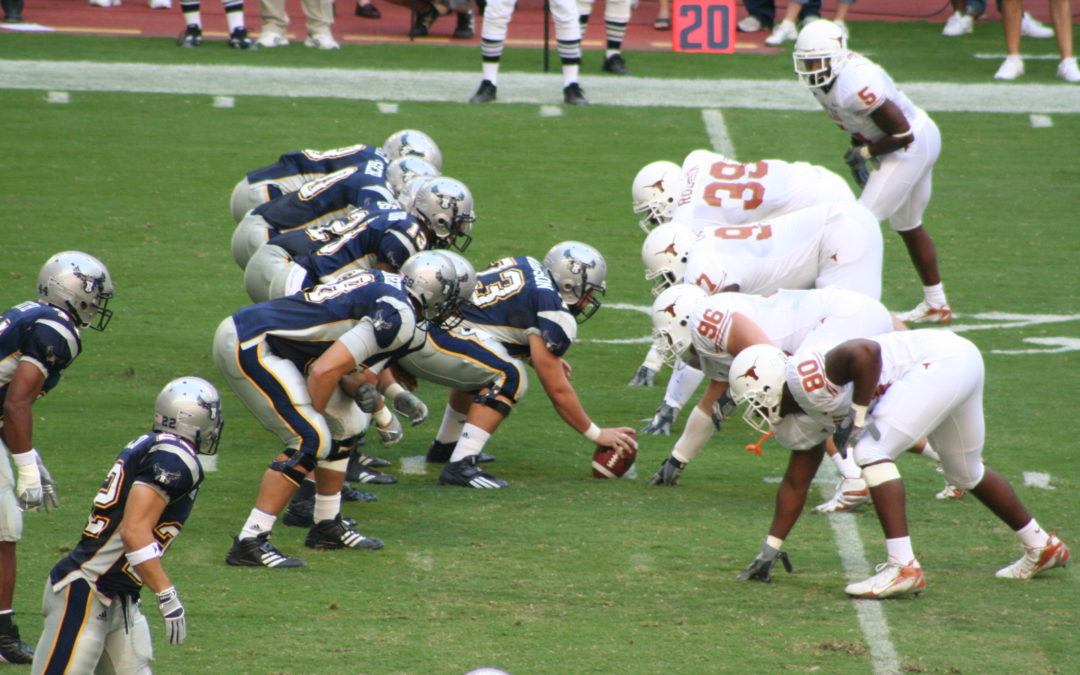 Should College Sports Continue During the Pandemic?

Background In March 2020, the COVID pandemic halted nearly every aspect of Americans' daily lives - including college sports. This fall, in the midst of heated debate on the subject, many schools have chosen to continue their athletic programming. While college sports... 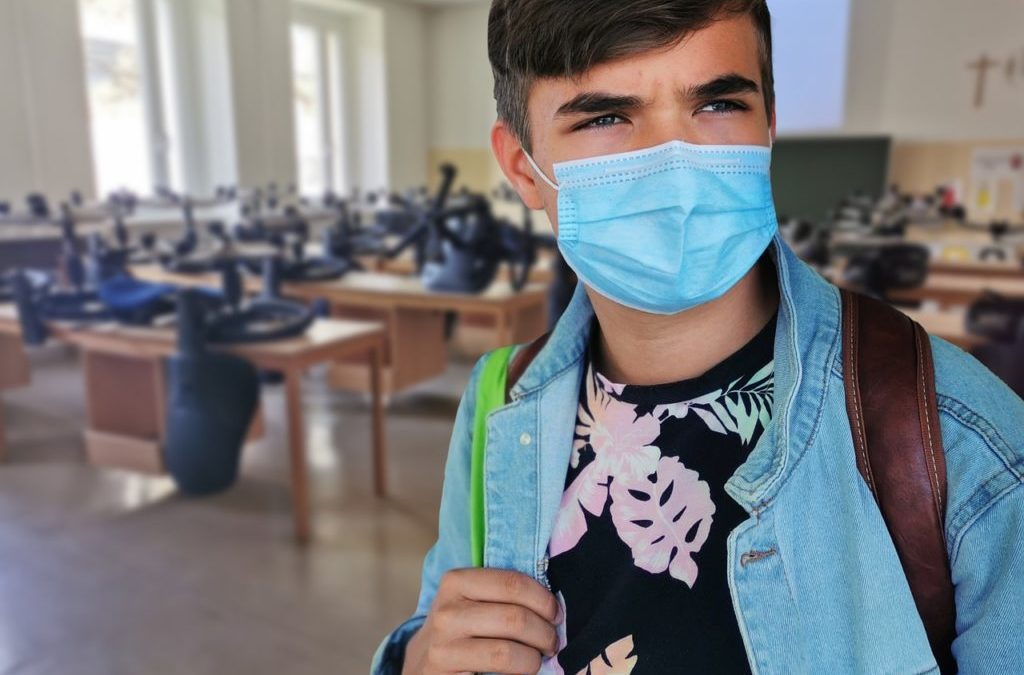 Should Schools Meet In-Person or Online?

Background As COVID cases and deaths continue to mount in the US, everyone seems to have an opinion about whether schools should meet in-person, online, or some hybrid variation. Administrators and teachers are being tasked with the impossible: trying to ensure both... 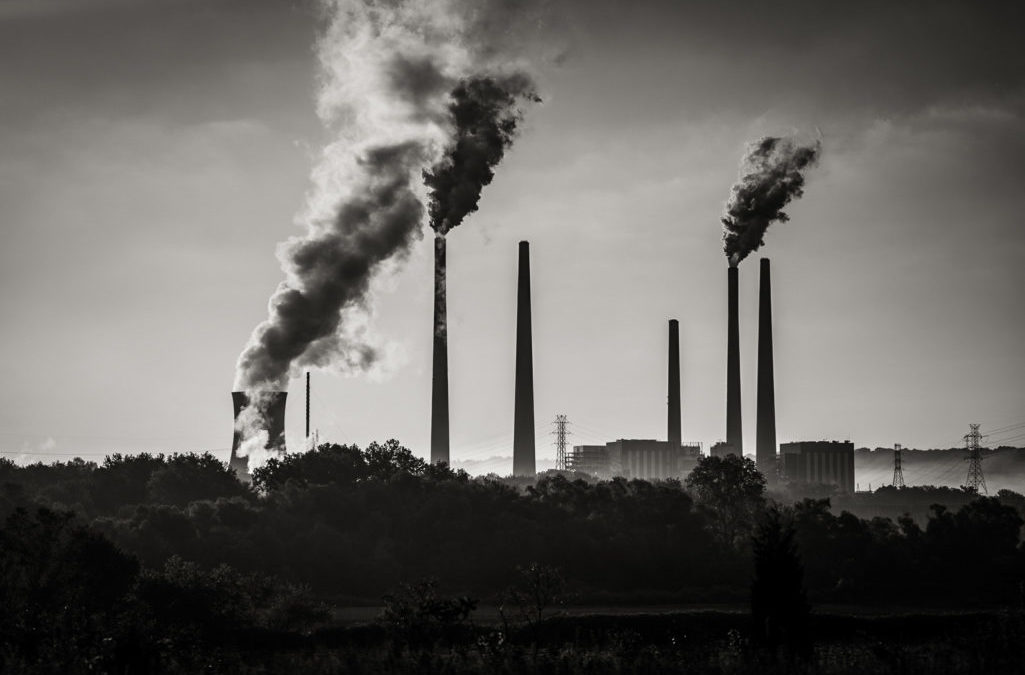 Should the US Implement a Carbon Tax?

Background As wildfires burn, glaciers melt, and extreme weather becomes more frequent, Americans have grown increasingly concerned over climate change. While it still remains a controversial issue in the US, most scientists agree that humans are to blame. They argue... 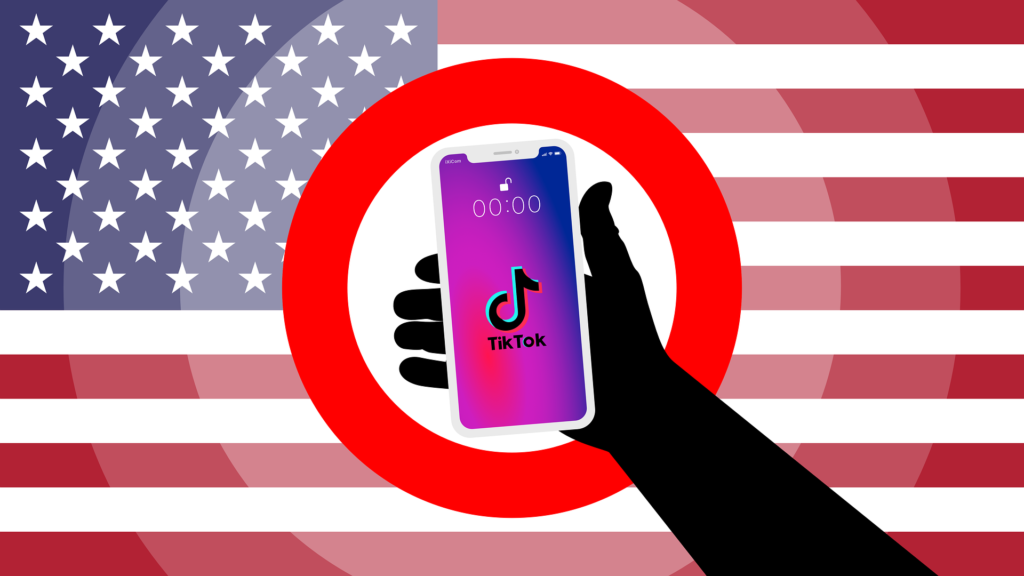 Should the US Ban TikTok?

Background Chinese-made apps like TikTok and WeChat are rapidly becoming more popular in the US. Unlike similar apps, the Chinese government has almost complete control over these applications and the data they store in China. While TikTok claims that it does not give... 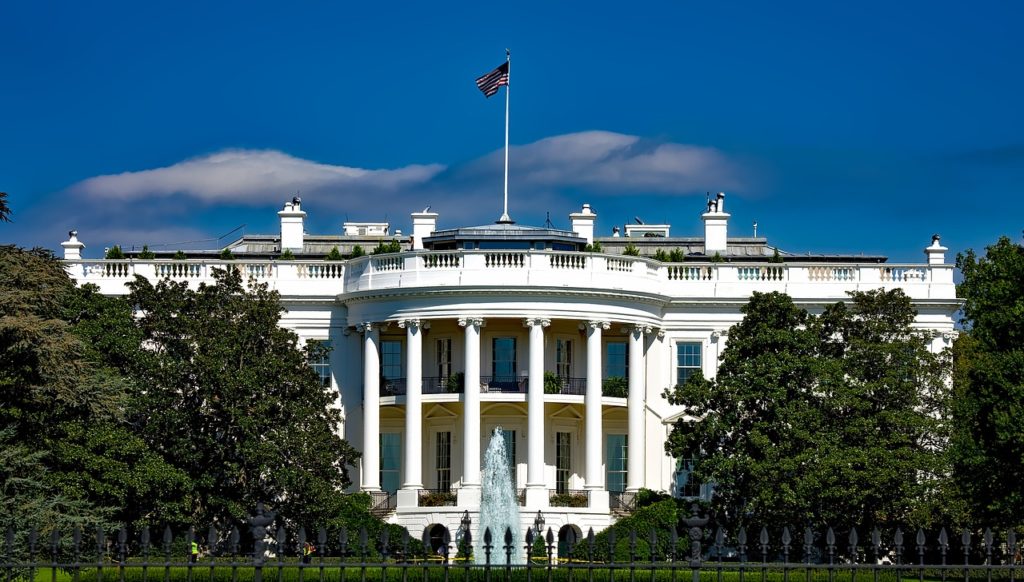 Should the US Implement Universal Mail-In Voting?

Background US elections can be crazy in any year, but this year they're occurring during a pandemic. Social distancing - one of the best ways to combat the pandemic - is difficult to implement at polling places. Many people want to expand mail-in voting policies to... 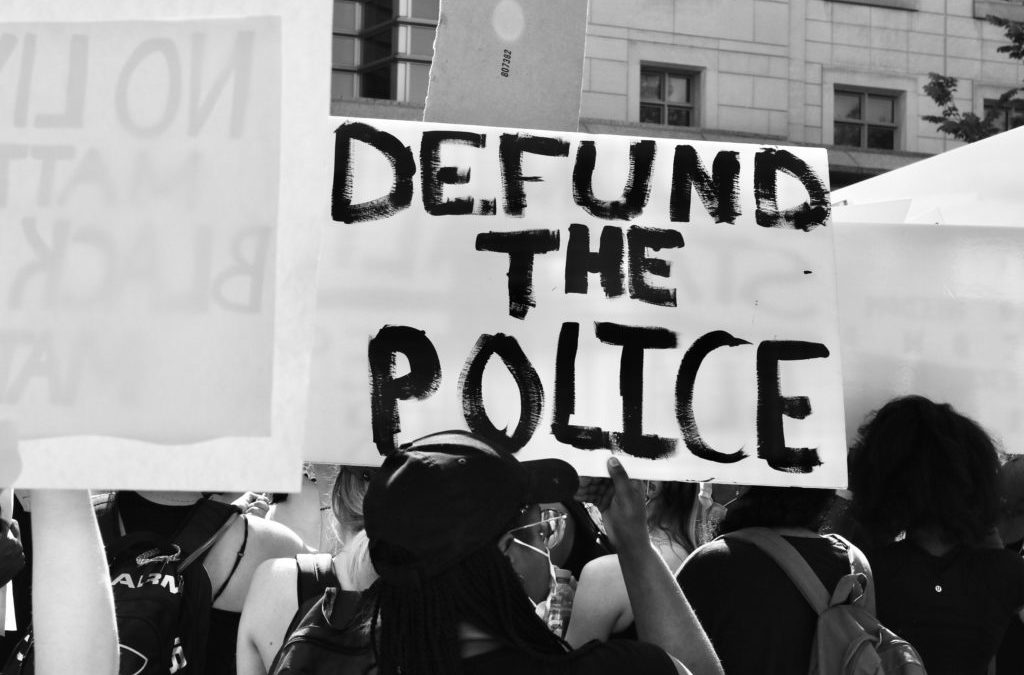 Should the Government Defund The Police?

Background Ever since the video of George Floyd’s murder by police officers in Minneapolis circulated across the US, protests against police violence and racial injustice have erupted around the world. Most calls to “Defund the Police” seek redistribution of funding...