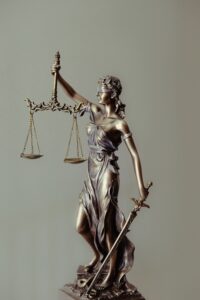 In Dobbs v. Jackson Women’s Health, the Supreme Court has ruled that the US Constitution does not confer a right to an abortion, thus overturning Roe v. Wade (1973) and Planned Parenthood v. Casey (1992).

The court’s new ruling is likely to lead to abortion bans in roughly half the states. Both sides are predicting the fight over abortion will continue in state capitals, in Washington DC, and at the ballot box. Regardless of how events unfold, this landmark ruling represents a fundamental and deeply personal change for many Americans after nearly half a century of Roe.

ThinkerAnalytix has created argument maps of both the majority and dissenting opinions, linked above. Our goal is to help everyone charitably interpret the key arguments on both sides, and to more easily understand the different legal issues involved. You can read the full text of the Court’s opinions here.

1. Justice Alito applies a very strict standard for determining whether the 14th amendment confers a substantive right, such as the right to an abortion. He says that any such right must be “deeply rooted in this Nation’s history and tradition” and finds that abortion does not meet that standard. Many people worry that such a strict analysis could leave the door open to overturning other important rights, such as the right to gay marriage (Obergefell, 2015). Given that our country’s “history and tradition” have been a mixed bag ethically speaking, what are the pros and cons of trying to locate rights in our “history and tradition”?

2. The debate about “stare decisis” (i.e., whether the Court should rule in line with its previous rulings or whether it’s ever OK for it to overturn its own rulings) depends on a concept called “reliance.” The idea is that people need to be able to rely on the law to be stable and consistent over time so that they can plan their lives. To what extent have Americans come to rely on a right to an abortion since Roe v Wade, and how significant is that reliance in determining whether to overrule a previous decision?

3. Regardless of how you feel about this topic, what is the best argument on the other side, and why?

For more resources to help with discussing controversial issues, check out our Teachers Pay Teachers page. 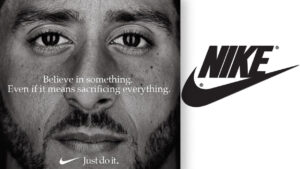 Should brands stay out of politics? 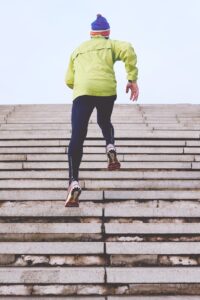 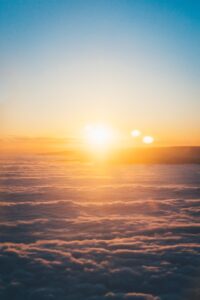