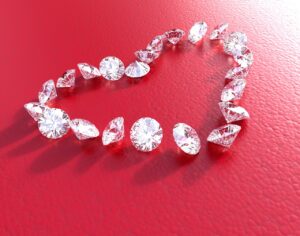 The 1957 Valentine Gems are the most expensive and renowned clear-cut diamonds in the world. On December 13th, 2021, this precious collection of jewels was supposed to be displayed at a special exhibit at the Louvre Museum in Paris, France. However, despite the stringent security that assisted in the transportation of the gemstones from the United States to France, on the night of December 12th, these gems were nowhere to be found. When the armored case that held the Valentine Gems was opened, the handlers were shocked to find the strictly secured container empty. Instead, in the diamonds’ place was a single silvery gray streak across the case’s interior, indicating the work of notorious thief Adira Gray.

The signature gray streak was a tell-tale sign of the criminal mastermind’s doing. In addition, this was the kind of heist that fits in perfectly with Gray’s usual modus operandi (M.O.) of crime: high-risk, high-profile, highly disruptive, and taking place in Europe.

On the other hand, there were a few unusual features of this crime scene, such as the fact that the silvery gray streak was painted, whereas Gray had always used chalk. Also, all of the Valentine Gem handlers suffered periods of inexplicable memory loss from the night in question, which had never happened at a Gray heist. But the real issue is that Adira Gray had seemingly already been captured by Interpol. There was never any evidence of fingerprints or DNA from Adira Gray’s past crime scenes until a single strand of hair was found right after her most recent caper in London, which was a perfect DNA match to a woman who was arrested in the US exactly a year ago.

Just as famously, some people believe that Adira Gray has not actually been arrested yet: perhaps the woman currently behind bars merely works for her and got caught on purpose so that Adira could continue her high-stakes life of crime. This is supported by the fact that the woman was found in the US rather than in Europe, where all of Gray’s crimes had taken place. The woman also cooperated very easily with authorities: after just a few days of questioning, she confessed to the crimes and was sentenced to a lifetime in prison. Following this conviction, Adira Gray had not been investigated much further, as for the past year the signature thievery had come to an end. The world’s valuable artifacts and jewelry were now thought to be much safer, all until the fateful night of December 12th.

Can the stealing of the Valentine Gems be blamed on Adira Gray, or is there a new thief inspired by Gray and now impersonating her by adopting her same M.O.? Is Adira Gray free or imprisoned— and what would she be thinking about all of this, if ever she is free?

3. If you were the detective responsible for solving this case, what would be your next step? 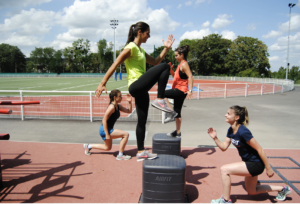 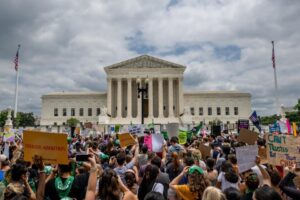